Kanye West Is Convinced He & Kim Kardashian Will Get Back Together

Relationships can be complicated sometimes; it takes dedication and hard work to make them work. Sometimes people get frustrated and confused about this stuff but what is meant to be will always be.

Every now and then we hear stories about relationships ending due to various reasons, and then reunions which just seem right swooping in.

Kanye West and Kim Kardashian have been making the headlines with their relationship issues for the past few weeks.

Read below for more information on how that went down. 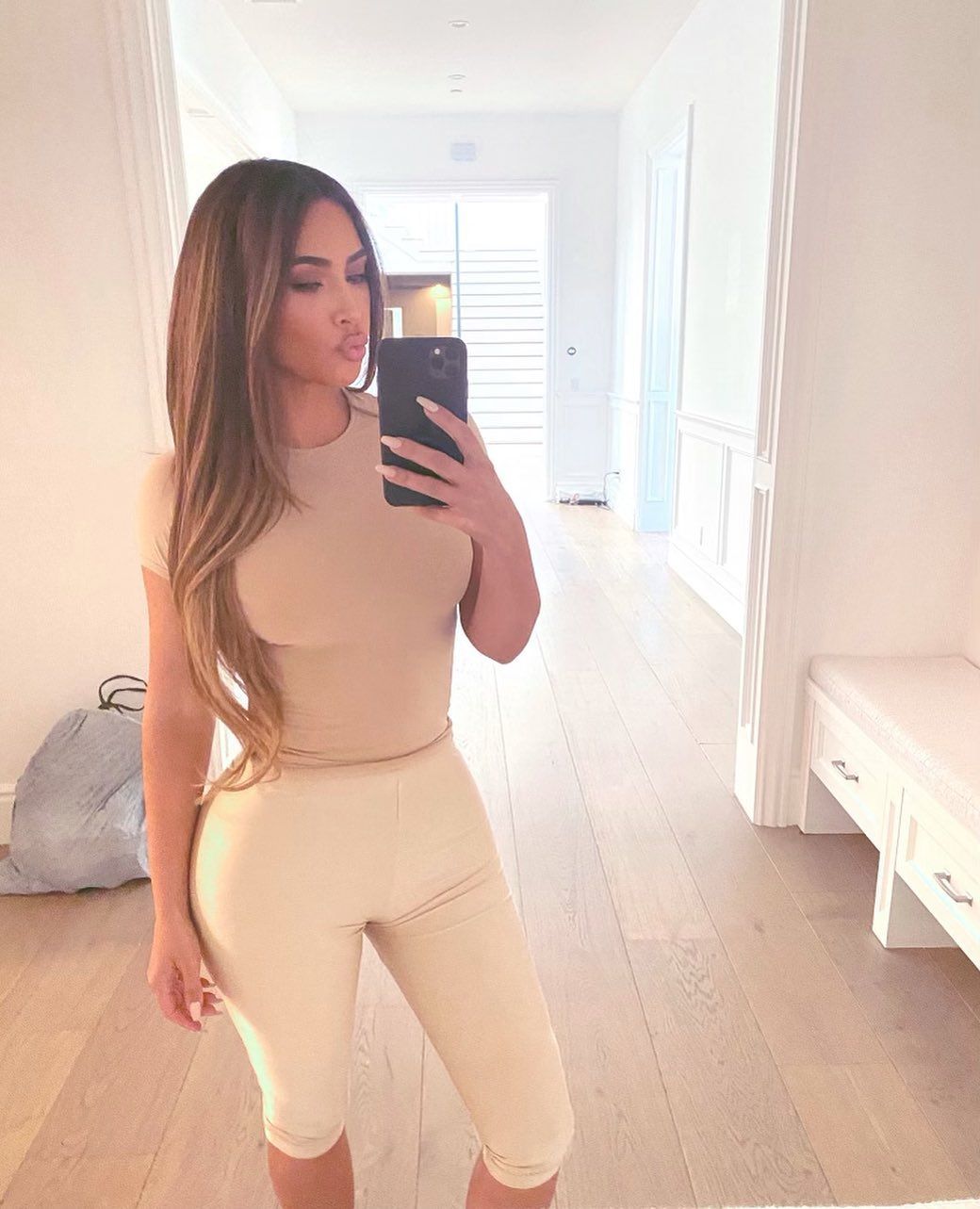 Kim Kardashian an American television personality well known for her appearance in the reality television series “Keeping Up With the Kardashians” on E!

The series as the name portrays is basically about her family. ‘The Kardashians.’ The 40-year-old star also has a net worth of $900 million.

The mother-of-four has also starred in movies such as “Temptation: Confessions of a Marriage Counselor,” and “Deep in the Valley.”

Kim is considered a very influential woman as well as a business tycoon, who over the years, has made a name for herself in the entrepreneurial world with business launches almost every year. 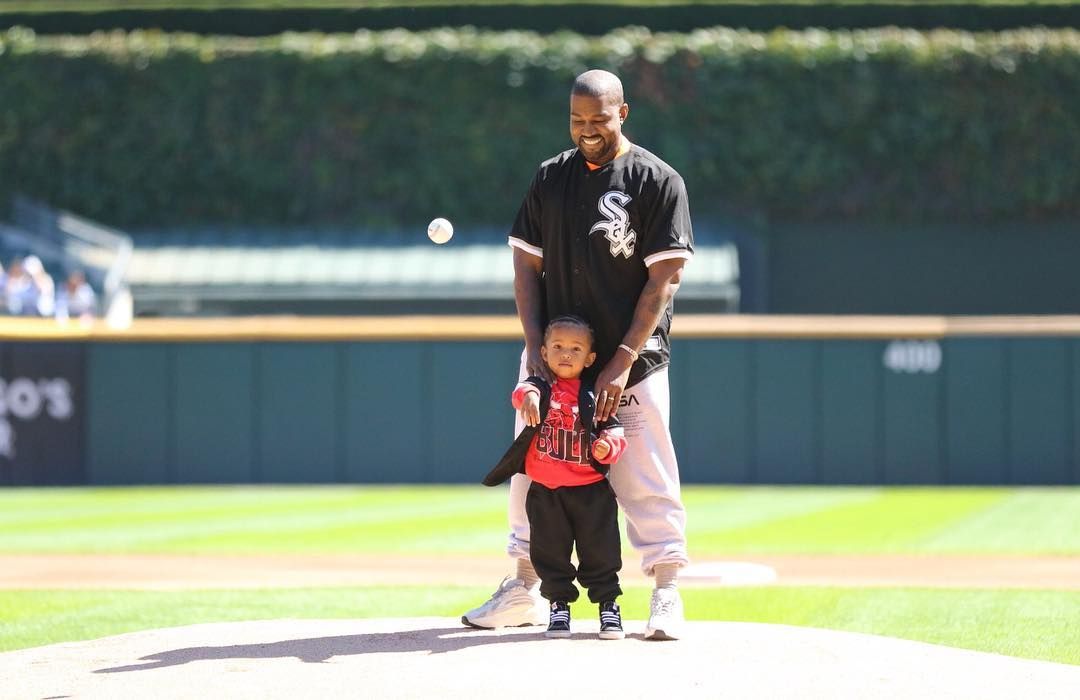 Kanye West is an American rapper, producer, songwriter, and now a politician.

West is a very successful and significant figure in the music industry, and to show for it, he has a total of 21 Grammy Awards and other awards. He’s also enlisted amongst the world’s best-selling artists of all time.

He is a father to four beautiful children with his now estranged wife Kim Kardashian.

What Caused Their Split? 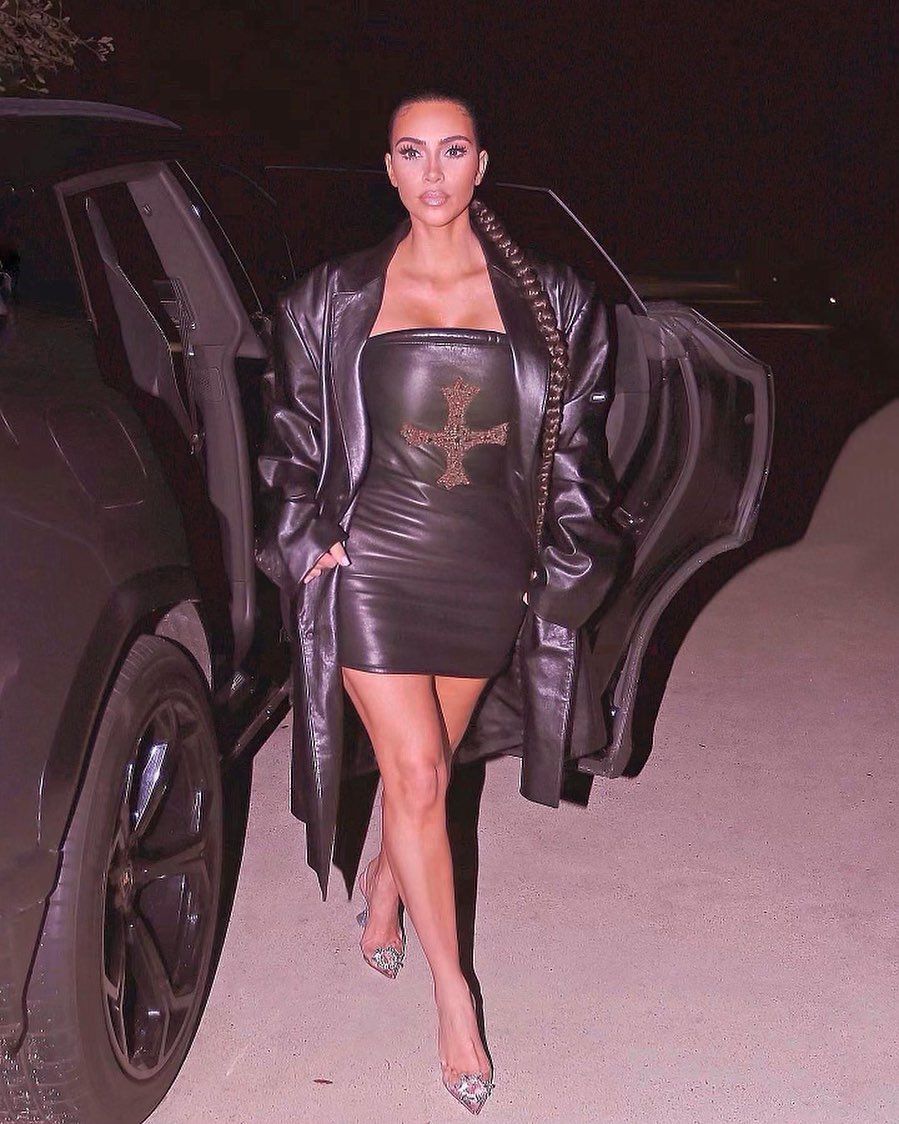 Kim and Kanye were long time friends before they started dating in April 2012.

Later in October the following year, they got engaged and finally tied the knot on May 24, 2014. Later on, they were blessed with four amazing kids.

As their marriage is a “historic blizzard of celebrity lives” as said by the New York Times, they were always in the spotlight.

In 2020, West took to Twitter to speak about his attempt to divorce Kardashian, later on, he complained about the Kardashian family saying that they were trying to lock him up. 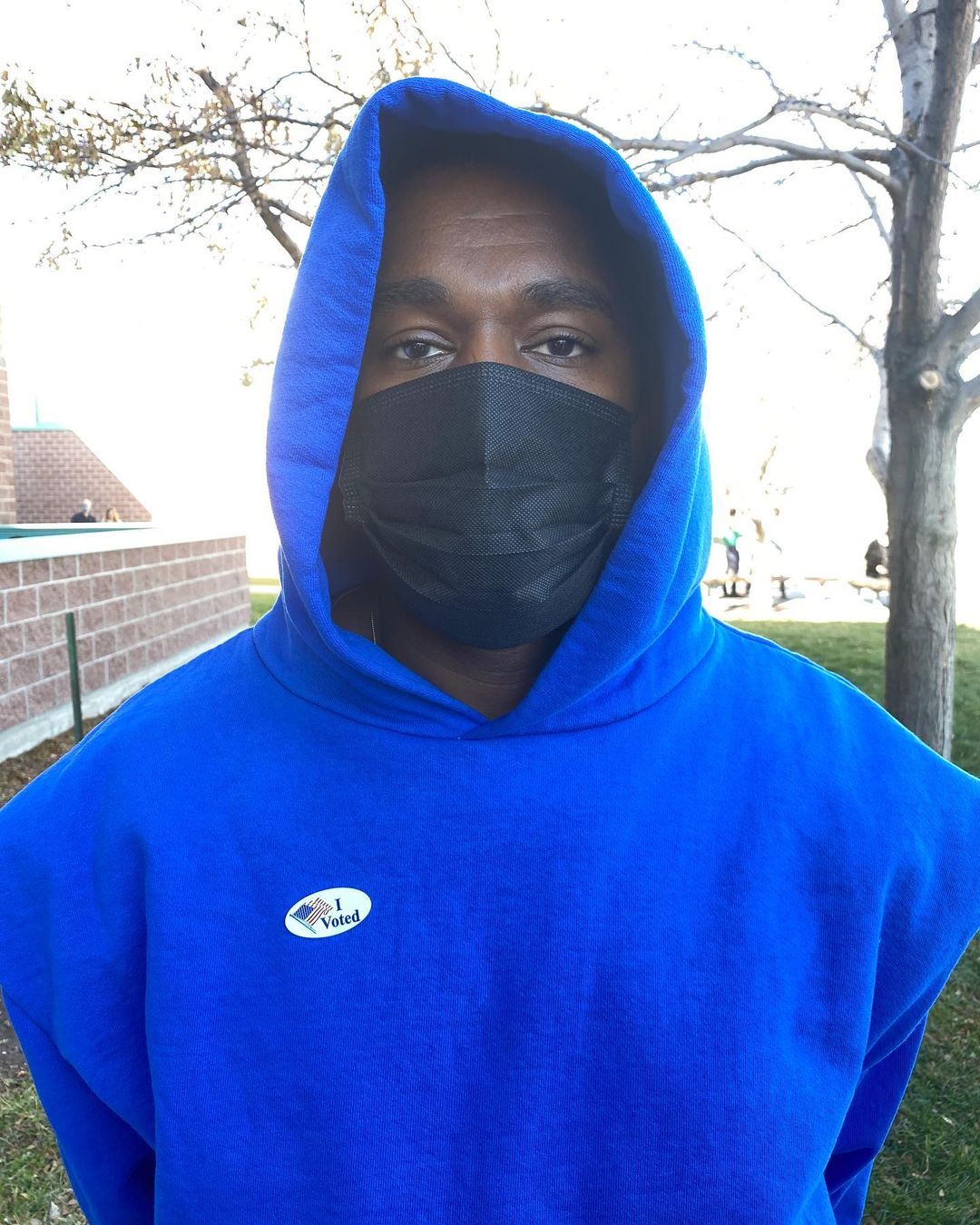 Apparently, Kanye was seen wearing what appeared to be his wedding ring, even after the news of his divorce has spread like wildfire.

According to a source, he is dedicated to maintaining a good relationship with Kim and her family, despite their marriage issues, which is somewhat a good thing. In the divorce papers, Kim agreed to the joint custody of their kids. But this is where it gets tricky.

According to some reports, Kanye allegedly has a well-laid-out plan to get back with his wife. He believes that during the time of their separation, her heart will realize what it’s missing.

Good luck with that Kanye!