Amanda Gorman is best known for her moving performance of the poetry “The Hill We Climb” at President Joe Biden‘s inauguration.

However, Gorman recently revealed she was racially profiled by a security guard who followed her home on the claims that she looked suspicious.

The poet shared a tweet on Friday that she was asked to prove herself to a security guard that she resided in her apartment complex. She continued that she was only allowed in the building after showing her keys and buzzing herself in. 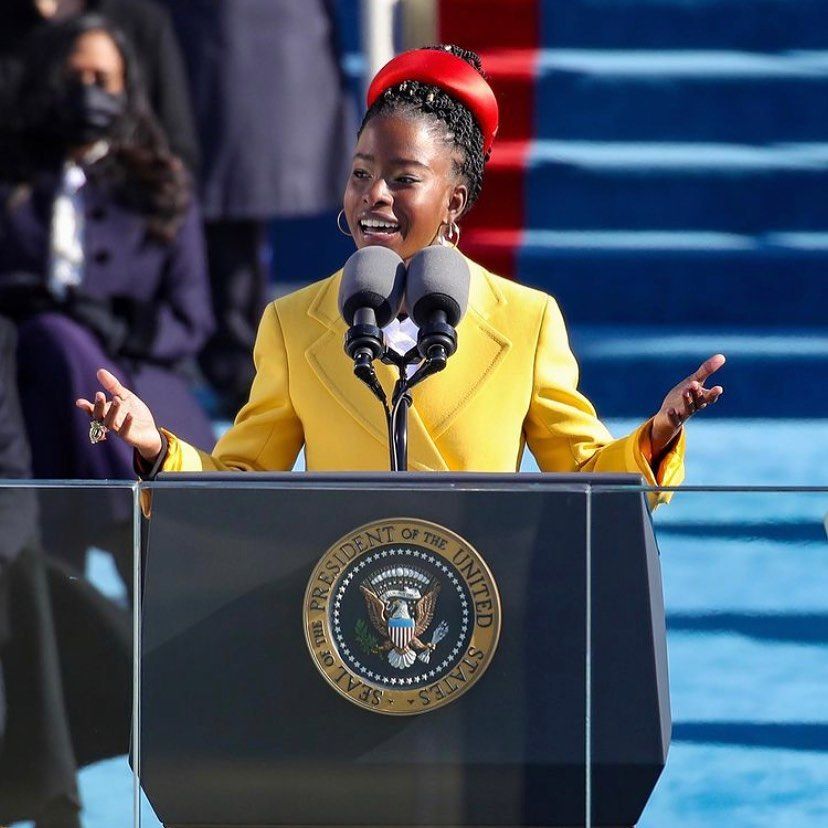 The 22-year-old tweeted, “one day you’re called an icon, the next day, a threat, ” and that it was the reality of black girls everywhere.

In another tweet, she fired back that she is indeed a threat to “injustice, to inequality, to ignorance.”

Gorman continued that the guard left her alone but offered no apology for racially profiling her. She, however, did not specify the race of the security guard in question. She added that the incident brings into sharp focus the racial issue that plagues people of color across America.

Living As A Black Man/Woman 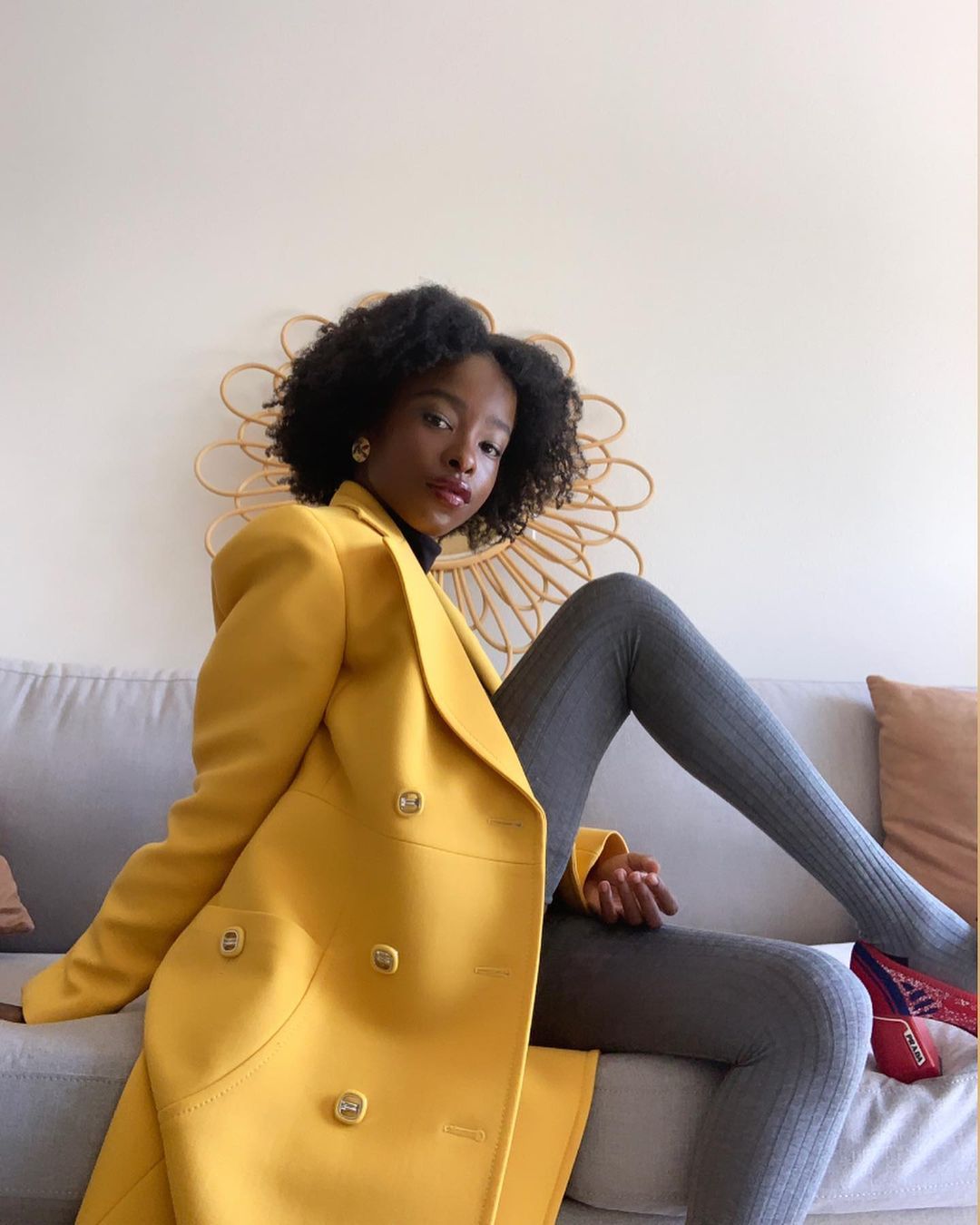 The Harvard-graduate referenced the praises she got days before following her performance at the inauguration and wrote;

“This is the reality of black girls: One day you’re called an icon, the next day, a threat.” She added that the guard was right to suspect her as she was indeed a threat, as “anyone who speaks the truth” is a “danger to the powers that be.”

She also shared one of her previous tweets from February 14, where she had based the “society” that celebrated her literary achievements while other black people continue to face systemic police brutality.

Rising Together As One 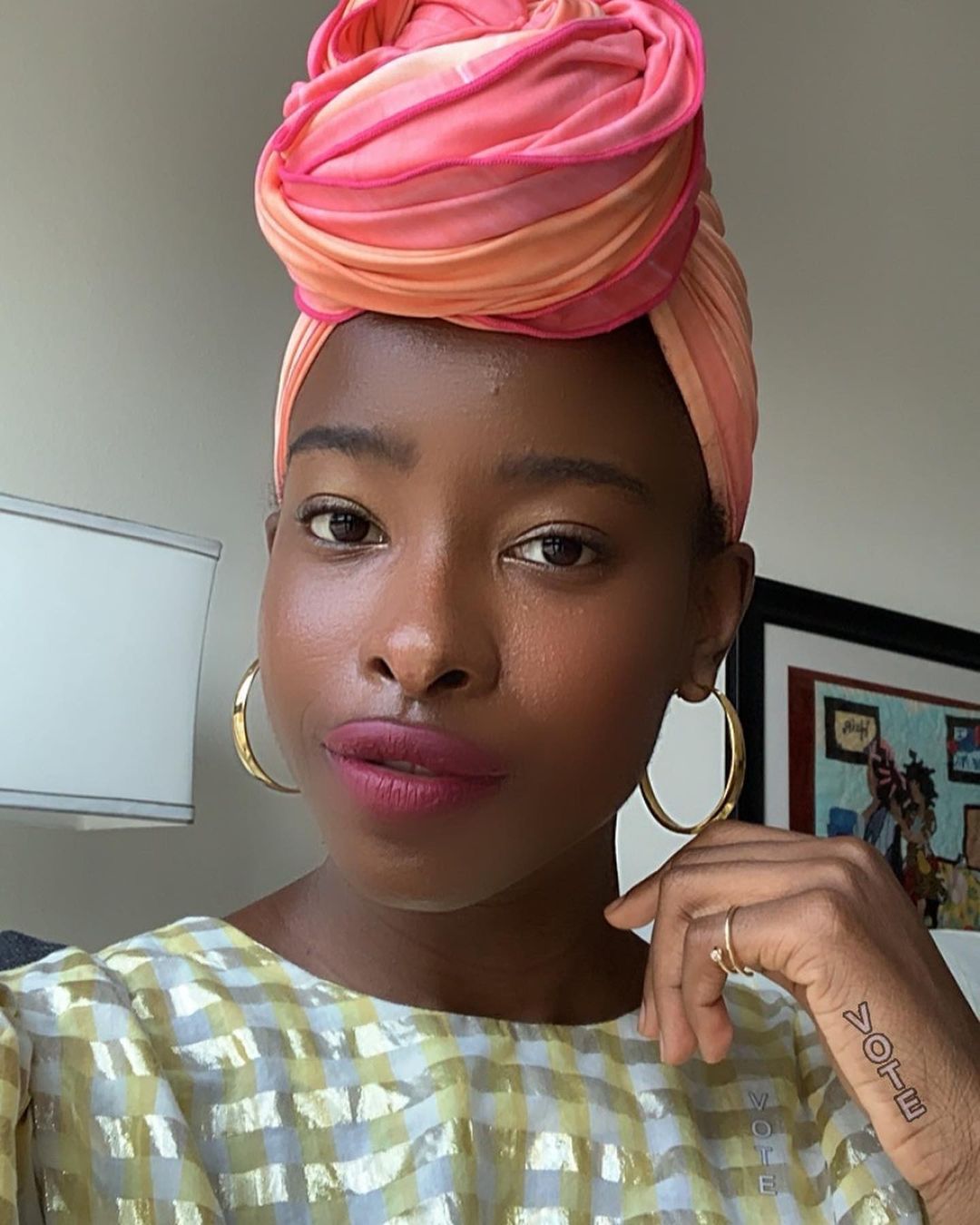 In the tweet, she wrote that “We live in a contradictory society that celebrates a black girl poet and also pepper spray a 9-year-old old.”

She added that yes, people should see her but should not ignore other black girls who have been made invisible as she will not rise alone.

Her tweet was referencing an article by Washington Post that reported that most black girls and women are not treated the same as Gorman. In the article, writer Salamishah Tillet shared that most people were impressed with how Gorman captured the complexities of the American society. 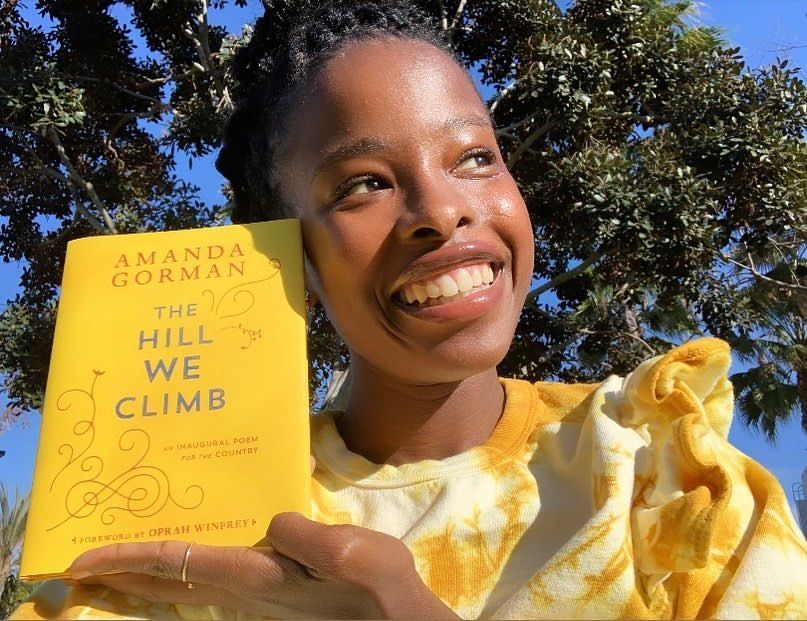 In the same article, Tillet referred to the footage of the 9-year-old that was pepper-sprayed by police officers in Rochester, New York, while she begged them not to do that to her and that it hurts.

In a way, the celebration of Amanda Gorman, for many people in America, doesn’t translate into the recognition or the seeing or the acknowledging of everyday black girls.

Tillet continued that for most people, the history made by Gorman was viewed differently from the nine-year-old girl as if they belonged in different universes.

Coronavirus: Government to reduce PCR test at KIA to US$50 – Health Minister-nominee

We use cookies to ensure that we give you the best experience on our website. If you continue to use this site we will assume that you are happy with it.Ok